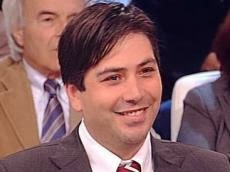 - What are your impressions of Azerbaijan? What do you think about its future?

Azerbaijan is a beautiful country, inhabited by generous and open-minded people. Thanks to a high degree of social cohesion Azerbaijan overcame a deep crisis, caused by the aftermath of the dissolution of Soviet

Union and the conflict with Armenia in early '90s. After two decades the political turning point given by the rise to power of H. Aliyev produced a fast growing economy and a dynamic society, relying on political stability guaranteed by the strong leadership of I. Aliyev. Of course, as in every country (including Italy) there are problems and contradictions. But Azerbaijan is following the right path and building a strong civic society. My auspice for future is that Azeri people could soon join European family and European values and system.

- What can you say about balancing policy that Azerbaijan adheres in relation with the influential powers in the region and beyond?

Independence is always a best choice. The important thing is to avoid isolation. I think that Azerbaijan as 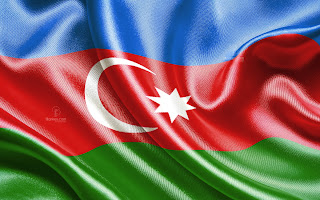 minor regional power should maintain independence among different interests in a crucial region where great and medium powers launch their ambitions. Nowadays the country should avoid isolation either, by enhancing links with reliable European partners like Italy. Even the definition of West does not cover properly anymore a very complex framework. Being pro-west does not necessarily mean pro-American. I do hereby support this independent stance of Azerbaijan. The milestones of this policy should be the international cooperation, international law and stability. I think that so far Baku respected all these key principles.

- If to talk namely on the relations with Europe, what do you think about future of Azerbaijani-European ties?

Azerbaijan in Europe is a dream I often dream of. I do not know if Europe will enlarge against to East as she did until 2007. I hope that we could obtain one day the historical landmark of having Turkey in Europe as a full member. Until then the European enlargement is more a political approach than institutional and legal. Europeization means sharing the same values and strategies. I think that both parts could strengthen their links if they focus pragmatically on the same task: a peaceful, large, open and democratic Europe (or Eurasia) from the Atlantic to Central Asia.

- Then, how to explain the fact that the European Union’s role in the South Caucasus looks weak, though, according to Brussels, that region holds an important place on the agenda of European diplomacy?

Europe is often weak not only regarding Caucasus. I think, as I told in the previous question, that Europe should be more pragmatic and not losing time in useless polemics with Azerbaijan, like the election process. The partnership with Azerbaijan is strategic. I hope that next Vilnius meeting will pave the way to enhanced cooperation with the most fast growing economy of the six Eastern partnership countries.

I am always very stunned by the fact that in Europe very few people know that not only Karabakh is under Armenian occupation but many Azeri districts, which in 1992-1994 were inhabited by a clear majority of Azeri: people actually internally displaced in Azerbaijan. The Azeri nation suffered then a great and unjust loss of territory, people and future. This concept should be fully understood by the international community. Of course I support a peaceful solution based on the mutual principle of self determination and integrity of the Azerbaijani borders, as based in the four UN resolutions. I hope that the meeting between the presidents of the two countries, the first without official mediators, could lead the issue out of stagnation 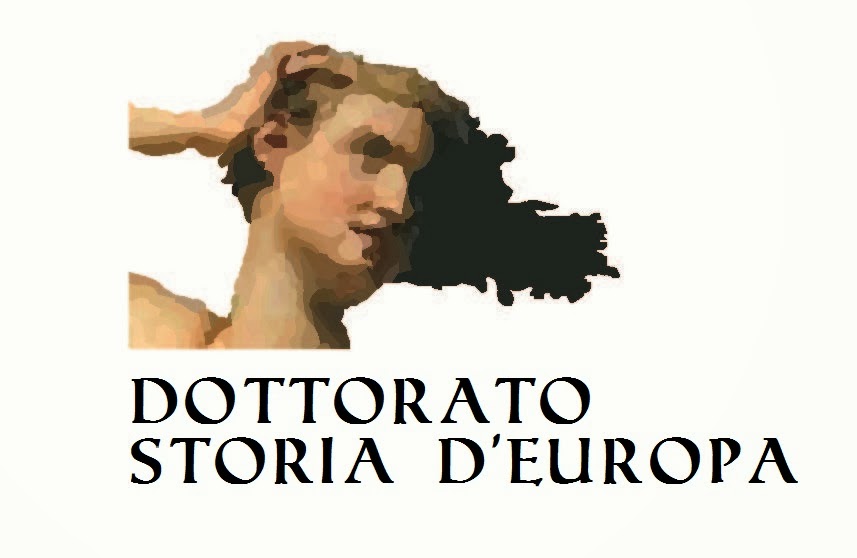